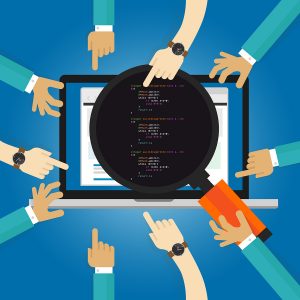 Is there anything more frustrating than an app that crashes or a website that just wont load? Companies are well aware of how quickly a user will dismiss a product that doesn’t work, and so employ Quality Assurance and Testing procedures to guard against failure. Non-functional testing plays an important role in today’s software development, because it emphasizes not only on the essential functional capabilities of the application but also on other parameters such as performance, security, and usability. Non-functional testing demonstrates how well the product behaves.

The ISO 9126 international standard lists six quality attributes for Software Systems, which are then broken down to further sub-attributes: 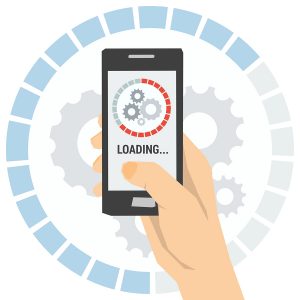 Performance testing is an important measure taken before moving the application to production: People today are not willing to tolerate the downtime or slow performance of sites. In fact, Google reports that 40% of customers will leave a site that takes longer than three seconds to load.

On April 1, 2016, Instagram users became frantic as the pages would not load. That same year, Salesforce experienced an online outage that Business Insider estimated would cost the company a whopping US $20 million. With an extensive number of users and rapid growth, these companies had the technology infrastructure to handle vast amounts of traffic; however, they still fell victim to crashes.

Often, on a regular day, there is probably no question about the performance of your application. But any unexpected spike in traffic, any unexpected combination of searches, or just an unproven combination of multiple actions by a sizable number of users can possibly make your site behave erratically. And, if you have not planned for this use case, a crash may be inevitable. 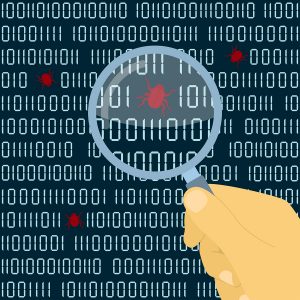 A recent worldwide cyberattack, WannaCry, affected more than 200,000 organizations in 150 countries. This attack has rapidly become the nastiest digital disaster to strike the internet, crippling transportation and hospitals globally.

A comprehensive security testing process is a must to keep pace with vulnerabilities and potential threats. This helps developers fortify their products, identify loopholes, and remedy issues to protect individuals and organizations from cyberattacks.

A study conducted by NIST shows that software vulnerabilities cost the US economy $59.5 billion annually. Better management of software testing and quality assurance can avoid such risks. Its no surprise, then, that money being invested in security testing is increasing exponentially. In fact, a MarketsandMarkets report suggests that security testing market will be worth 7.61 billion by 2021, up from $2.47 billion in 2014.

The most vulnerable segments for cybercrime include: healthcare, financial, legal, and retail industries. And while cybercrimes against large banks, retailers, and federal agencies become news, small and midsize businesses are not immune to it. Microsoft estimates that 20% of small and midsized businesses have been cybercrime targets. 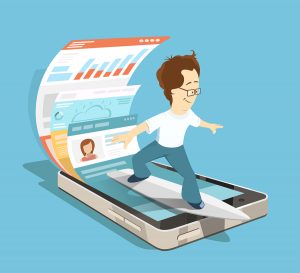 Usability testing is a major part of non-functional testing. End users are more satisfied when a system offers relevant services that match their needs and expectations. One study indicates that a user-centered approach can raise customer satisfaction by 40%. It is common knowledge that online customers spend most of their time on sites with high usability, which helps companies generate greater customer satisfaction, and ultimately, greater bottom lines.

At Value Global we understand the importance of non-functional testing, which helps streamline our clients businesses. If you would like to learn more, visit us online or contact us today!

Let's make something intelligent together